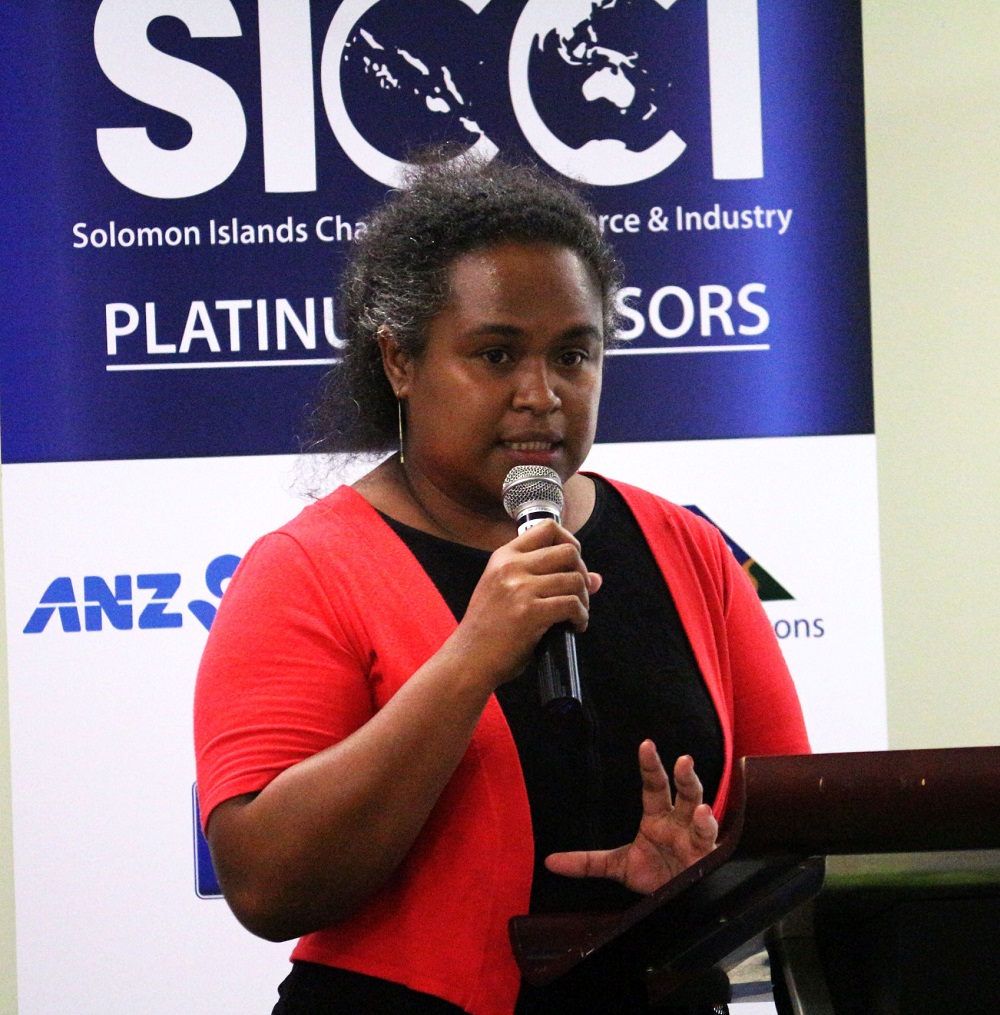 The COVID-19 crisis has significantly affected enterprises in Solomon Islands.

Considering the important role that businesses play in creating jobs, in long-lasting economic growth, development and prosperity, the Solomon Islands Chamber of Commerce and Industry (SICCI) conducted a needs assessment survey to identify key challenges faced by businesses resulting from the global COVID-19 pandemic although no case has been registered yet domestically.

It is now very important that these experiences are considered in the implementation of interventions by Government by way of the Stimulus Package.

This survey was conducted with one hundred enterprises mostly located in Honiara, however, some of the respondents had operations in the province, and in another country as well. Surveyed enterprises belonged to a range of sectors, including hotel/tourism, agriculture/farming/fishing, education, oil and gas, retail/sales, financial institutions, real estate, food and beverage, transportation and also construction. They employed between one and more than 250 workers each.

The majority of enterprises in the SICCI survey were private and established between 2005 and 2010. The longest-running business has been operating since 1948 and the two youngest companies were established this year, 2020.

Regarding the current state of enterprises, our needs assessment survey identified the following:

·        Nine per cent of surveyed enterprises have stopped operating due to COVID-19.

·        Twenty-two percent are partially operating, and eight per cent are operating with some remote working.

·        Fifty-five per cent of enterprises have had to lay off or are planning to lay off workers.

·        Thirty-four percent of this number have dismissed or are dismissing over forty percent of their workforce.

A simple tally indicated over 400 workers are planned for dismissal or have been dismissed.

Key issues that enterprises are currently facing include:

·        A very high number (sixty-three per cent) have stated that limited cash flow stopped them from fully restoring operations.

·        Sixty per cent say that customers/clients have been affected and demand is lower than normal.

·        Twenty-one per cent have difficulties with loan repayments.

The majority of enterprises, forty-seven percent did not feel that they received adequate Government guidance to inform decisions regarding their workers.

In terms of financial impact on revenue or sales, altogether eighty-two per cent of enterprises reported impact, of which forty-seven report high impact.

In addition, almost forty percent of enterprises said they did not have their own funding or access to alternative sources of funding to maintain operations and staffing levels.

We also asked our enterprises whether they had a business continuity plan (BCP) before the COVID-19 crisis and forty per cent said that they did not. This paints a worrying picture and could significantly delay the recovery process for many enterprises.

Lastly, our survey revealed that, on average, business owners expected the crisis to last one to three months. It was unlikely they would be able to fully restore operations/sales to pre-crisis levels, with fifteen per cent of enterprises considering closing either temporarily or permanently. The impact on the overall economy could be significant if timely measures for business continuity are not taken.

Consequently, SICCI believes that there should be close and regular private-public partnership on the implementation of the stimulus package and successive interventions.

This partnership through regular and evidence-based dialogue will enable enterprises, their workers and families to cope with the domestic challenges resulting from this global pandemic.