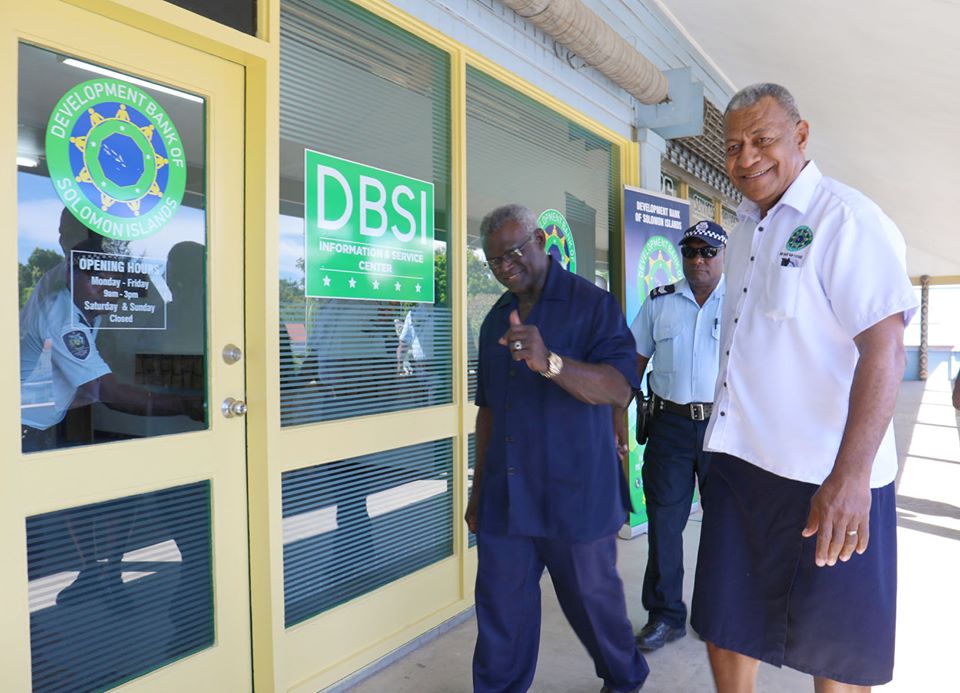 The Solomon Islands Chamber of Commerce and Industry (SICCI) today (Monday 15 June 2020) announced its support for the reformation of the Development Bank of Solomon Islands (DBSI).

“The re-establishment of DBSI is a positive move for the economy and in particular it will enhance the suite of products available to those individuals and small businesses that find difficulty in obtaining funding through current traditional channels,” SICCI said in a statement.

“There is certainly room in the economy for another financier that can meet funding requirements not all banks and financial institutions can currently provide due to their individual appetites and target markets.

“The current major Banks do compete across several channels, however, they also know which segments they operate optimally in. We see DBSI as potentially filling the void for those individuals and businesses that do not qualify for financing from the current major banks, as well as fulfilling its more socially-oriented role as described by the Government and in the stimulus package,” the statement added.

However, SICCI cautions the rollout of the new institution and the need for proper governance and structure.

“Our understanding is that the Government wants DBSI to stand alone as a commercial enterprise. If this is the case, then Government need to ensure there is a clear separation of duties between frontline representatives (e.g. those marketing the bank’s products) and its arms-length credit department (i.e. those who will be responsible for approving loan applications).

“The new-look DBSI will only succeed if it is non-political, transparent and subject to the same oversight by Central Bank (CBSI) as the other major trading banks. This will require diligent reporting and careful management of its portfolio of loans, especially given they are more likely to be of higher repayment risk as well as potentially against security that the commercial banks wouldn’t consider.

“Our members and indeed the public in general welcome access to more funding, however, given such a small capital base (believed to be $50m including the stimulus package contribution), any default or deterioration in its asset base will be felt by all of its customers,” the SICCI statement further added.

“Digital banking is the way forward for financial institutions, however, in order to be effective, people particularly region-based, require continued and reliable internet access and reduced power prices,” the statement said.

Furthermore, the Chamber sees the new DBSI as a great opportunity to develop locally-based banking expertise.

“The country and economy will have a future benefit in having access to home grown banking professionals rather than relying on costly overseas personnel. DBSI can provide a great platform for young locals to embark on their career in financing providers,” the SICCI statement concluded.